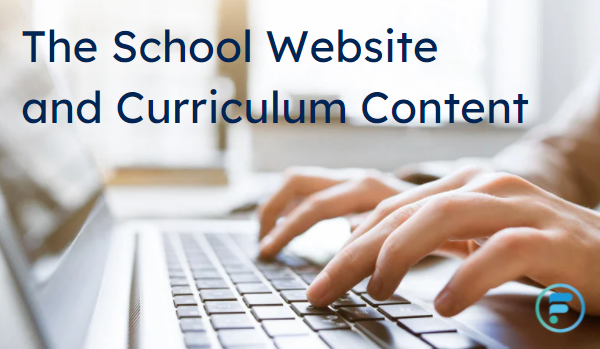 I was once booked to work with a headteacher at the beginning of a new school year, but our initial meeting was postponed due to her having to deal with an issue in school. She suggested I cast my eye over the school website for my ‘outside’ perspective looking at a few things like the pupil premium report.

I did this and them had a quick look at the curriculum overviews too.

It is the same requirement for maintained school and for academies and free schools where the DfE says a school website show, ‘the content of your school curriculum in each academic year for every subject, including Religious Education even if it is taught as part of another subject or subjects, or is called something else'.

When I checked for this particular school there were actually lots of gaps – either blank boxes for certain subjects or out-of-date references.

I fed back to the headteacher when we caught up and she was really cross. She explained she had given her staff time to update this information during the teacher training session the previous day, finishing a bit early and asking them to use the time to do this task if the information was not yet uploaded for the coming year.

And she felt very strongly that she should not have to micro-manage everything and check up that this had been done. I was then glad to get a coffee while she vented her rage on which ever teachers were unfortunate enough to be in the staffroom…

Anyway, this highlights an issue which is not uncommon. I see lots of school websites. And I mean lots. Many are detailed and up to date in their curriculum overviews and many go above and beyond just providing the headlines for each unit, with more detailed information about key knowledge, skills and progression.

But there are still some fairly common issues, including:

Tim's advice on keeping your Curriculum area up to date

Now from an Ofsted perspective, the lead inspector has had a look at the school website before the infamous phone call takes place. Once this has happened it’s too late to quickly add information to the website – it’s been scrutinized already. And if the school website isn’t compliant, it isn’t the best start to the inspection process, especially with the emphasis on curriculum intent.

So it may be worth just checking.

Useful resources on preparing for Inspections 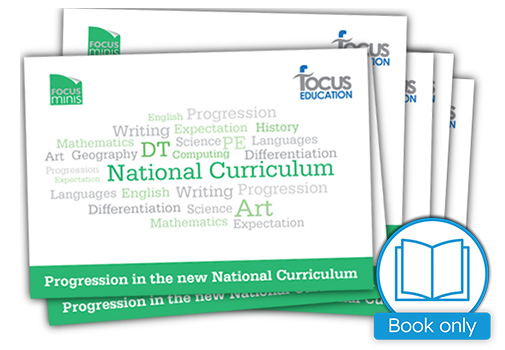 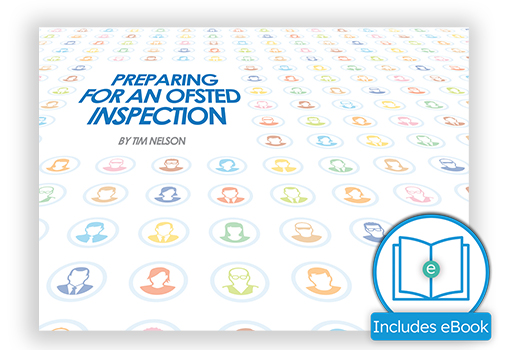 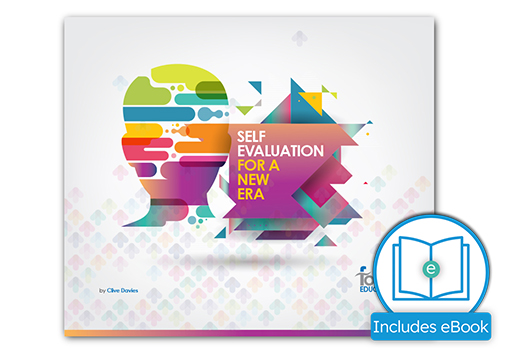