We’re proud of our work and our values; we use our backgrounds in education to build links with schools and academies; that’s why we currently work with over 3,500 primary schools and early years' organisations in England.

We are celebrating our 25th year in business this year. Thank you for your support throughout the years. 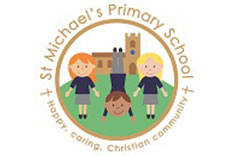 It has been a privilege to work with Clive who keeps us ahead of the curve. We have a very positive relationship which I value highly. 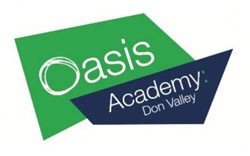 Fantastic consultant who was very professional and led the session for all our staff with great enthusiasm. Great consultant to work with. Ros is extremely knowledgeable. 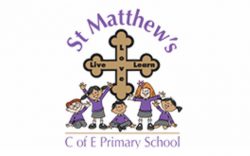 Thank you for another fantastic day! Staff feedback was extremely positive and we look forward to working with you again. 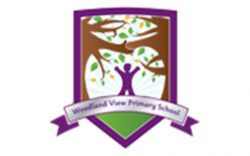 Clive has become a valued member of our wider team due to his personable nature and immense knowledge. 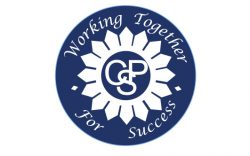 Clive was outstanding on all four days. He is an exemplary professional going above and beyond to have a positive impact at all times. 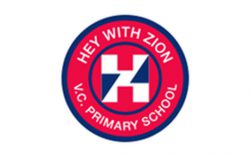 We are appreciative for the marvellous impact had by working with Ros Ferrara. Thanks for all Focus have done. 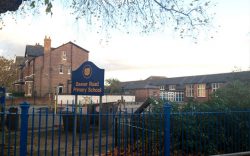 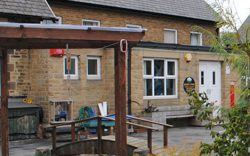 Always a pleasure to have in school. Very easy to talk to honestly. Looking forward to the next time. 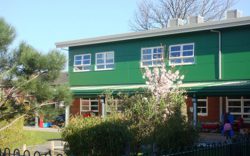 The consultant worked well with all, developing knowledge & skills in a positive manner. Teachers left sessions with concrete plans & ideas for further development. 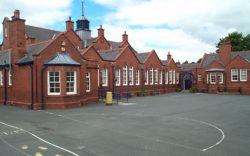 The consultant was able to meet the needs of a very broad range of staff in terms of skills. Lots of dialogue previous to training which was very useful. 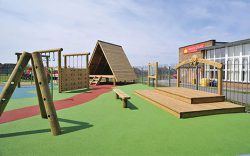 Our Standards in English continue to rise. Staff subject knowledge continues to increase. All staff feel confident and comfortable, Ros adapts her style to suit the people she is working with. 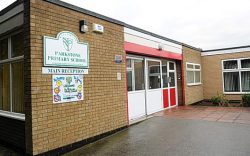 Absolutely brilliant! Lovely to work with, very knowledgeable, honest and gives great advice. A real asset to our SLT on the day. 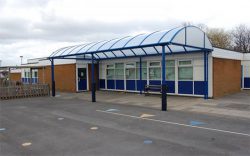 Very professional and well informed on the subject delivered. Excellent! Appropriate use of humour to aid delivery and keep the audience engaged. 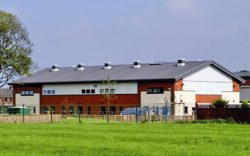 As per the usual quality of Focus consultants is superb! A pleasure to work with. All staff enjoyed it. 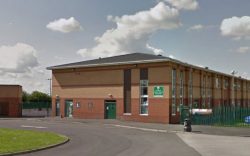 Excellent – Concise & knowledgeable. Easy to communicate with! Down to earth & realistic about the challenges our school faces on a daily basis. Great with governors. 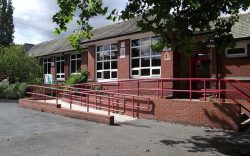 Very good delivery. Content was well matched to our needs and our request. Clear, accurate, friendly and supportive. Extremely positive feedback from the different schools. 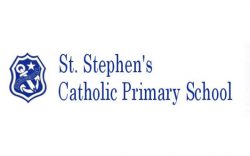 Always a pleasure to have at our school! Made all staff feel comfortable, happy to advise all areas asked about. Adapted the sessions to meet our requirements. 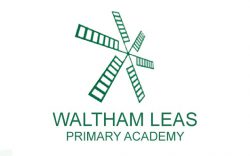 The consultancy session managed to fill all our aspirations and expectations. It was everything we wanted. 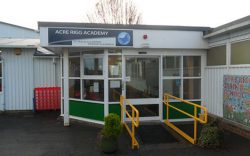 The design of the training was clearly based on what we had requested, the consultancy met our needs fully.

Over the years Focus has helped shape our thinking and enabled us to attain an ‘Outstanding’ Ofsted judgement.

Focus have made a huge contribution to our School over many years. They have helped us to the top and helped us keep the momentum to stay there. 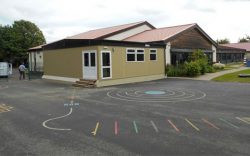 Your company is a wonderful support to schools and I look forward to attending many more courses in the future. 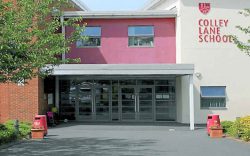 Another great day of support and challenge for our school. Much of what you said and did will have immediate impact. 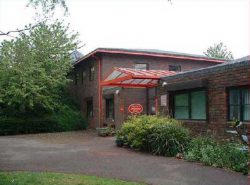 Very professional. Extensive knowledge of the curriculum and schools. Also empathic to the context of the school. 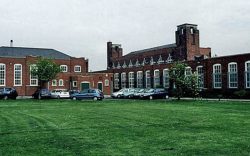 As usual a thoroughly professional package with insight and personalisation that exactly matched the needs of the personnel. 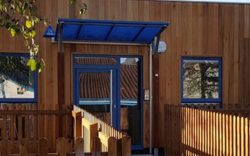 Excellent! Adapted presentations to special schools and especially our school. Spoke confidently and with credibility. 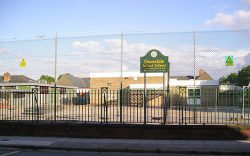 Thorough understanding of content and implications for schools, imparted in a very natural, focused manner. 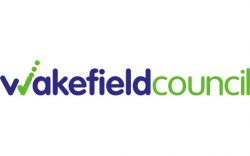 Knowledgeable and effective in conveying important messages to headteachers.

Established in 1993 by Clive & Linda Davies, Focus Inspection Services, now known as Focus Education UK Ltd is a private family owned and run business with both Clive and Linda Davies and their daughter Claire Duggan actively managing and working within the company.

The company has grown from a small inspection provider to a large Educational Consultancy operating nationally and internationally. 15 years ago Clive and Linda made the decision to expand the business into other markets.

Claire joined the business and set up the first ever Focus Education one-day course in Leeds, on the 27th September 2000. This was so successful it was closely followed by a further 4 courses. The realisation was that there was a real need for educational support in schools outside of the local authority. Focus Education went on to run 45 courses that year throughout England.

On the back of the courses came a real demand for inset in schools. Schools also started snapping up the range of subject leadership manuals Clive Davies had written. This was superseded later that year with a new book on ‘Raising Standards by Setting Targets’. So successful was this publication that half of all the schools in England owned a copy!

It was during this time the family finally stopped ‘working from home’ and bought its first premises, a large office building in the local village of Uppermill in Saddleworth, just outside Oldham.

The family recruited another consultant and a further 2 team members to work alongside Clive, Linda, Claire and Linda’s dad, Cliff.

The company outgrew these offices but resided there for 6 years, expanding the central admin and consultancy teams. Throughout this time, we built a strong reputation for quality, professionalism and value for money.

In 2008, Clive Davies was awarded an OBE for his services to Education.

In January 2008, the Focus Education team moved into the ground floor of Talking Point and have been there ever since. This is a renovated church in Saddleworth. 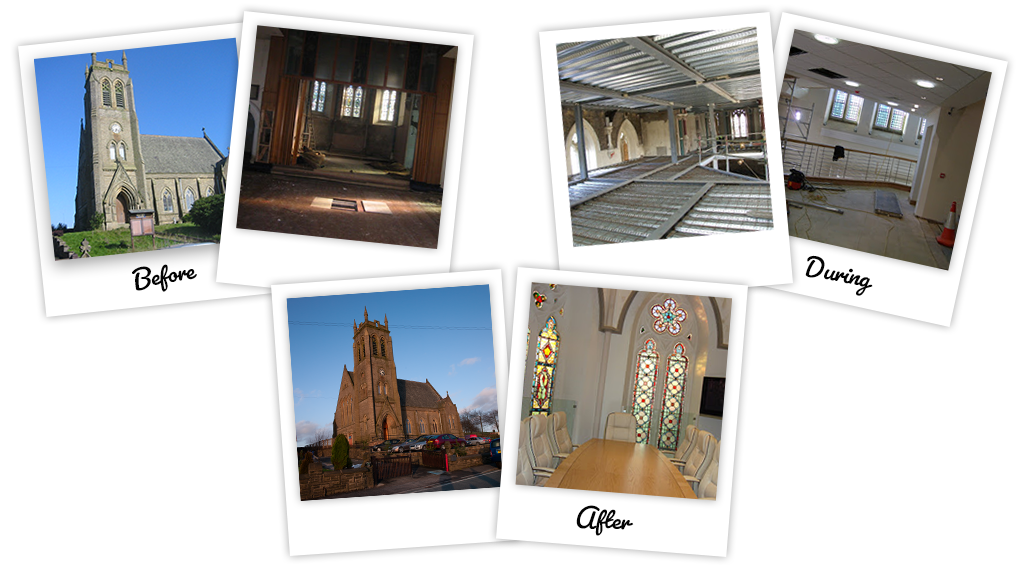 The team have expanded again both centrally and through consultancy, now running 250 conferences every academic year, selling a publications range that exceeded over 230 titles and working with over 3500 schools annually in the UK. Additionally, Focus Education also diversified into software, apps and subscription services.

We also carry out a large number of consultancies worldwide including America, UAE, Far East, Japan, Africa and Europe.

In 2012, the Focus-Trust was set up; a multi academy trust with Focus Education as the sponsor. This currently has 13 Primary Academies all based in the North of England. Clive, Linda and Claire are all actively involved with the Focus-Trust. Clive sits on the Board and is also a governor of one of the Trust’s Academies. Clive describes the Trust as his legacy to primary education.

“I am extremely proud of what we have achieved in the Focus-Trust. It’s not been easy as we have taken on under-performing schools, but the central team work really hard to support and challenge these academies. This is an opportunity for Focus Education to put its money where its mouth is. Children are at the heart of everything in the Trust and although Focus Education is a commercial company, the Focus-Trust is a charity and is an opportunity for us to give something back. We have contributed hundreds of thousands of pounds to the Trust, not to mention the set up costs but at the end of the day, the children will benefit.”

Looking to the Future

Focus Education will continue working hard to support schools nationally. We hope to grow the publications range and increase the numbers of schools we work with annually, while maintaining and improving the standard of service we give schools and academies.

“Most of Focus Education’s business is through recommendations and word of mouth with much of it being repeat business. This is heart-warming to us as it means we are doing a great job. When the business started to grow, my parents and I maintained we wanted to continue to make a difference to schools, never lose the quality but provide a personal, professional and worthwhile service. No matter how big we get, we’re still a family business and maintain those values in everything we do.”

The visions and values of Focus Education define our company. Our vision is outlined below by the areas we consider key.

Practical Solutions
We work hard to keep things simple. We don’t believe in jargon or being complex for the sake of it – it’s why we take the difficult topics and present them in a user-friendly manner.

Integrity
We work to do the right thing – keeping children at the centre of all advice and decision making.

Credible & High Quality Support
All our Education consultants come from an education background as teachers, headteachers or Ofsted inspectors and use this background to speak from experience.

Diversity
We value diversity in all schools we work with and ensure that all our advice and practice reflects the diverse nature of the communities we serve.

The Best People
We employ the very best – our expert education consultants are the best in their field and their backgrounds as headteachers and Ofsted inspectors gives them a unique perspective.

A True Partnership with Schools
We work with you. Your agenda is our agenda. Our consultants want to understand your school and your needs to help make the biggest difference for your pupils.

If you have any suggestions please get in touch, we are always looking for new ways in which we can help the environment within the office.

Get all the latest news and updates from Focus Education